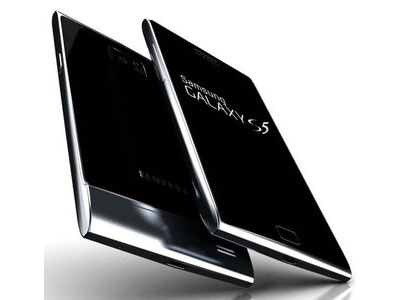 So in simple word this is the biggest surprised featured Smartphone to keep continuous the branding of Samsung series. To create the teaser Samsung also involved colorful theme & font revamped touchWiz UI in the Smartphone & that is not seen in the regular Smartphone’s. A unique feature also added in the Smartphone is fingerprint scanner that is to be integrated into the device screen panel.