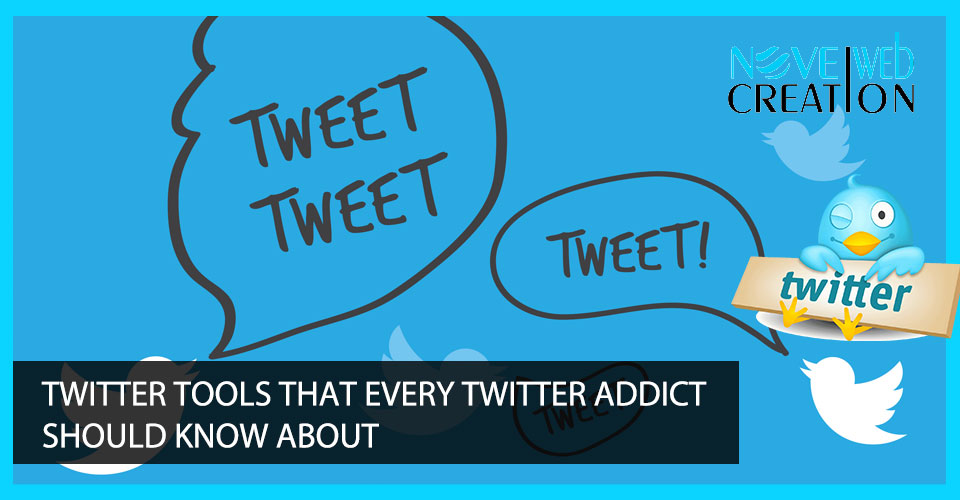 Twitter allows uses of third party software’s for the users, so by that the drawback of the main app get lack and users can get more features by it. There are tones of third party software are available in market which offers varieties of features for users but the thing is many of them are bombard with adds and nonsense things and some are just shoddy and reason of that choosing the best option is a challenge for a users but for the users I have done lot’s of search and finally here with the conclusion. Below I am sharing few of interesting and important tools.

One of the most problems with the twitter users is the word limit of the tweet. If you are the users who like to make the long tweet more than 140 char then Strom It is for you. By the Strom It, all you need to do is write a tweet as long you want, Strom It is automatically share this as an individual tweet of yours. It is freely available for android and iPhone users.

Getting known about your most followers’ activation time is really a difficult task to do so for making this task easier you can use Tweriod. Tweriod is an app which makes schedule of your post and posts it when your most of the followers are activate over twitter.

By using TweetChat you can make the chat with users without direct mention or use twitter. you can direct interact with anyone without using any hashtags.

GroupTweet is an app which allows you to make interact privately with a group of peoples. it helps to keep groups communication privately.