Way to Optimize Your Site for Google Mobile Site Index 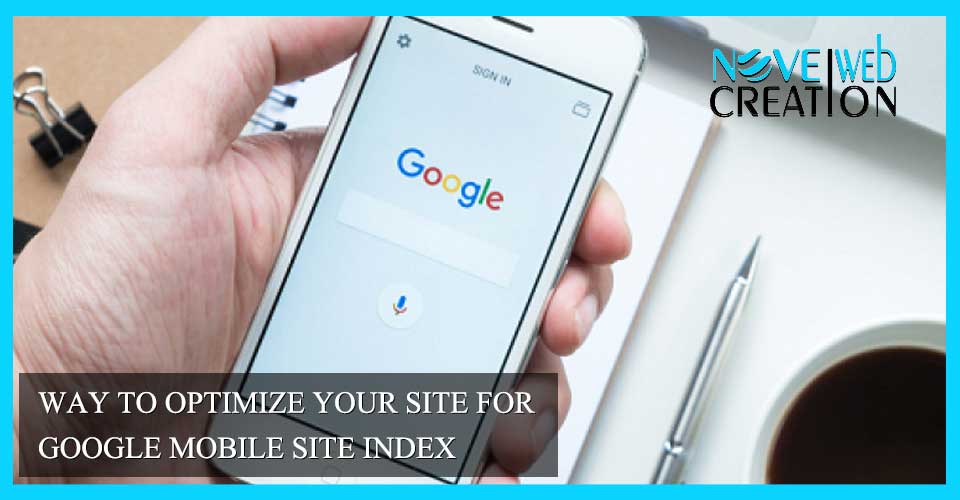 The Main reason for introducing mobile site indexing is that Google discovers that most of the searching is based on the mobile devices; this is why Google step out towards Mobile search indexing.

Google Mobile first indexing is a way in which, Google will give priority to the mobile site instead of the desktop site, during crawling the web pages.  If your site is mobile based site then it will get rank than desktop sites.

The main goal of rolling out Google Mobile first index is to improve the speed of your sites.  Almost users prefer the site which has good speed.  There are many tools are available to get know the speed of your site, such like Mobile friendly test, webpagetest.org, page speed insights, these will make your help, how well your mobile site is optimized for speed and where you need to improvement in sites.

Often, JS, CSS, and Images were blocked because of which mobile site loaded faster.  Now, after Google Mobile first indexing, showing all the images showing in mandatory like a desktop.  After all, User is entitled to get know all the information which is on the desktop site.

The Google Mobile First Indexing will also give priority to on page optimization.  if you have don’t have Mobile site of the desktop site, Means if you have separated Mobile sites then you need to make sure about Title, Meta tag, Heading and other tags.

Generally, User only verifies their desktop version site and leaves it out, don’t console their mobile sites, so before move on just console Mobile site.

You need to secure your site; a user may be hacked, or changes in your site, that doesn’t show any relevant page, as well as you, need to keep back up of your mobile based site.