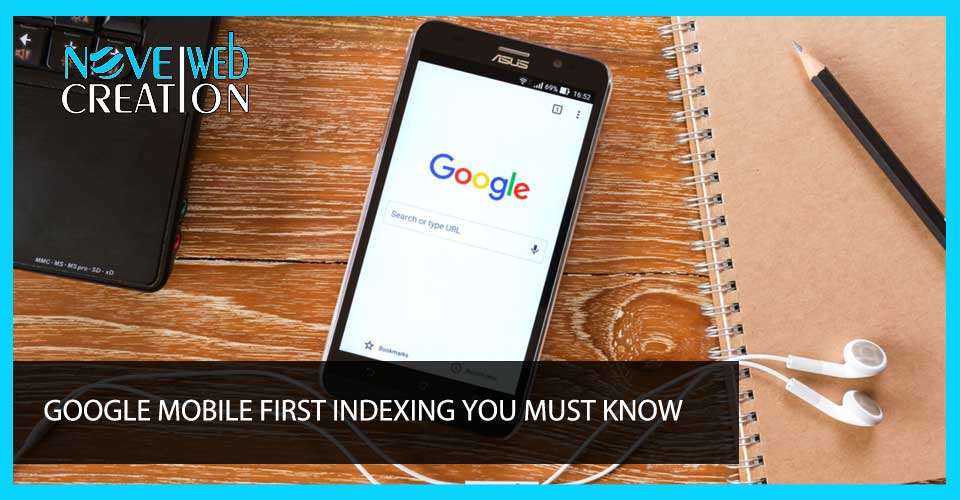 Google is thinking to change a bit in search engine indexing sake of an observing number of searching; Mean Google is rolling out Mobile search indexing, the search listing based on the mobile version of the content, that listing also show to the desktop users. Perhaps, many questions will occur to your mind, here is gives an answer of all that.

Now, think come in mind is that, Why Google is changing search indexing, what is changing with the mobile first indexing?  Google observe, more and more searching is happening through the mobiles, Google wants to give the majority of their users.

When a user searches particle topics/things on Google,   Google discovered that through crawl the web through links. Google has crawled the web from the desktop browser, but now Google will crawl the web page from a mobile browser view.

No need to worries, Nevertheless, Google will crawl your desktop site, but you need to have a mobile site.

If you have a mobile site, make sure that it has enough content and link, which you have on a desktop site, so that Google can consume all the content and rank your site as your desktop site crawled.

What will be, when mobile site content less than desktop sites:-

Google said that it will give priority to the mobile version sites.  Google will crawl mobile site than desktop site even though Mobile site has a less content then desktop.

Therefore, Google recommends you to more conscious about content and keep same stuff one the mobile site as the same as the desktop sites.

Will have an Impact on ranking?

Google said that it will not impact too much on ranking, Mobile indexing goal is not too much changing the ranking.  So you need to have focused on only quality content and its length.

Ranking will count from a mobile site, not desktop site:-

Google will give rank to your site from the consequence of the mobiles searching results, instead of Desktop sites. So you have to conscious about well content, along with H1 tags or titles.

Don’t ignore it like a rumor, Google explores that, most of the searching is based on the mobiles then Desktops.

Now think is: – Will Google use two indexing

Google will only use only one indexing- Mobile First indexing.  No major changes happened in the Mobile indexing, it will give priority to the Mobile site than desktop sites.

However, User will not conscious of the fact that which indexing they are actually using. They will get the same result as they were getting from the desktop indexing.

So don’t worry about any changes, just focus on the content quality along with keep same length and quality of the content in the mobile sites which have in the desktop sites, it will not impact on the ranking of your site.