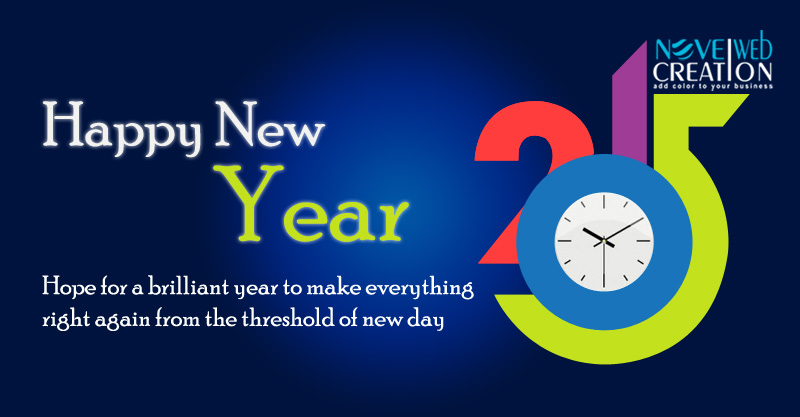 Every year on 1 January New Year is celebrated with lots of expectations, hopes and goals. On this very first day of New Year most of the countries announce national holiday like UK, Italy, and United States etc. Everyone wants to make his very first day of New Year more meaningful with spending his time to his closest persons such as friends, family. Lots of invitations for parties at offices, home and celebrating this day to welcome a new year to make everything right.

Before few years ago 304 days and 10 month were assumed in Roman calendar and then eventually January and February was added in this list. After adding these years New Year was started to celebrate on 1 march and the calculation was from February to march.

Just before one day of New Year means from evening of 31 December New Year celebration is started. If someone is celebrating with rock parties then other will be celebrating it with traditional parties and plan at home. With special food and innovative plans and resolution this day is celebrated with a amazing hope.

Novel web Creation is wishing you a very Happy new year to you and your family with best wishes and regards… Let’s start this New Year with a hope of being happy and new goals to make this year wonderful.