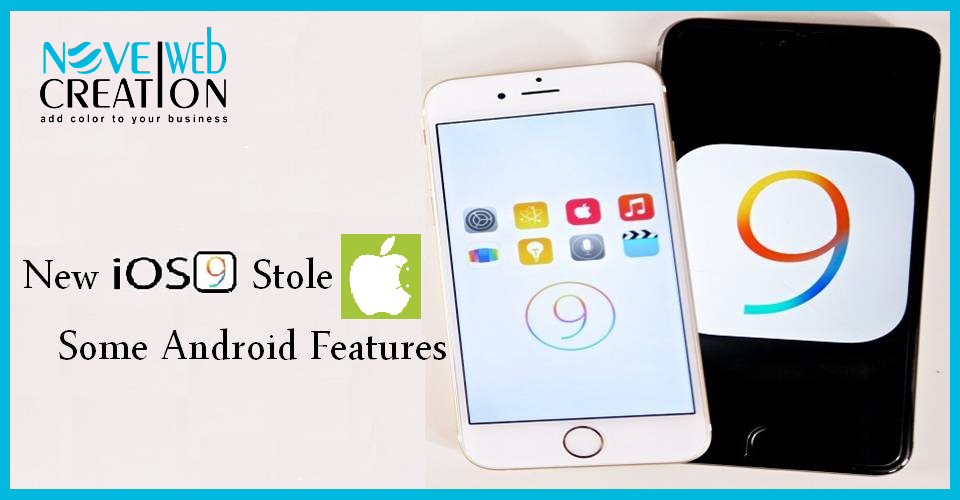 The details are that Apple’s next version of mobile operator is iOS9 and will launching at its worldwide developer conference in San Francisco. In new iOS 9 some android features are added. Apple always launches a new feature in their every new model. So this time they launching iOS 9 version which have almost all android features.

This feature in iOS 9 will be able to give us direction for trains and buses. In this iOS Apple-Map will provide us the step-by-step navigations for all different lines of trains and even will tell you amount of time for walk to the train. This Google map have same feature in both Android and iOS.

iPhone series becoming smarter with its new feature, where all invitations from emails will automatically added in its calendar. Apple’s voice assistance will tend to remind us for upcoming events. This is used in Google now does in on Android and Apple too.

In smartphones, Battery life is continues to be a major problem. Apple is used a low power mode in iOS 9. When we enable this feature in Apple, it claims that batter life will extend by up to 3 hour.

Battery saving power mode is also not new for Android users. Mostly all Android smartphones are having this feature in their recent versions.

Finally iPad supports the split screen multitasking feature, where you can use of two apps at same time. But in launching new iOS with this feature, again iPhone is late. The same feature available in stock of Android in all smartphones and Tablets. We never ignore that Microsoft surface tablet is also having this multitasking kind of aspect.