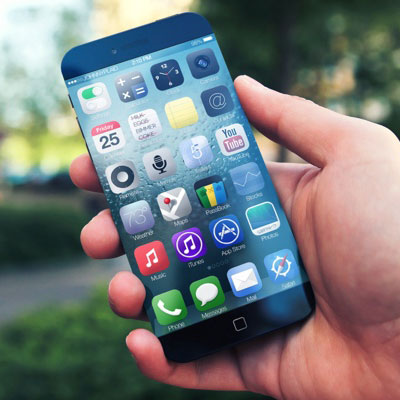 In 2013 apple launched many iPhone for the Smartphone user along best feature. So to make more advance to Smartphone apple launch iPhone6 in the market. According to the current report of apple company iPhone will be soon in June 2014 along three chip base for that company are involved to build it & that is called as next generation A-8 processor.

Everyone know that every year apple always give attractive iPhone to the Smartphone user. This model of iPhone have 4.5 inches big screen & evaluated diagonally.
The most different thing in iPhone6 is 802.11 connectivity with have airport great router. It can be predicted that the price of Iphone6 is higher from the Samsung galaxy note3 and iPhone5. So overall the design of Iphone6 is with big USPs and show the new way un–locking the device.

Many ways that will push to buy the iPhone 6 because till now it will be the different & show the unique way of Smartphone series.