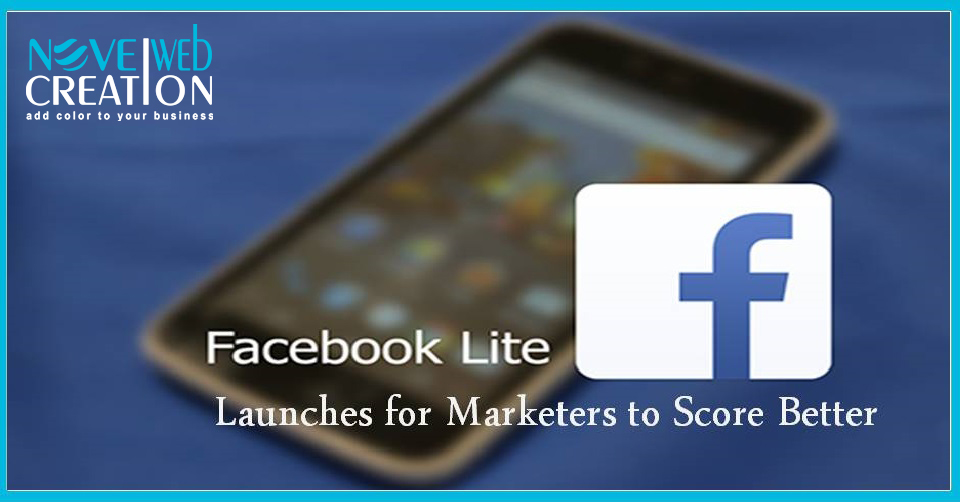 The Indian ExpressFacebook has released a Lite version Of Facebook for slow networks From January Facebooks Start testing on its new version which name is LITE version and now it’s ready for permit. It is best for marketers to advertise the greater access to consumers. They can able to see ads very soon to recommend our business. It is better relationship for brands and consumers.

Lite version which is basically for the Android users who have 2G Network this announced on social network that Lite Version is going to be launched.

More than a billion people around the world access Facebook on their mobile device, It’s suitable for the people using Android smart phones in places where wireless data bandwidth is scarce in that case this version provide an feel of fully Facebook App but it’s not fully App it’s an partial version of Facebook App which provides some main functionality to users.

It consumes less Data and work well across all network conditions in all over Asia where the bandwidth range is low, facebooks is scheduling to launch this app in part of Latin America, Africa, and Europe.

Zukerberg and co. said that “Facebook’s Lite version was built for providing people a good Facebook Experience when the bandwidth range is very low down.”

This App is only of 1MB so easy to install and Easy to Load, it doesn’t provide the full functionality of the facebook App but in new LITE version you can check your own Updates and photos and get notification of your profile and you can check your friends updates also that what they are doing.