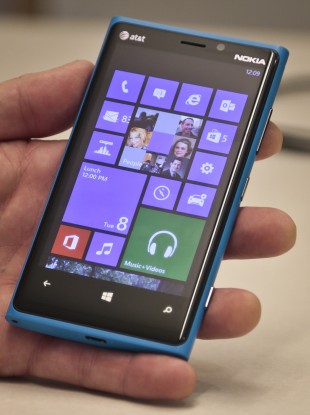 According to the company report it is announce that very soon in window phone android app will be run smoothly. Some company want that it will be happen but some are not in favor & they believe that this is the harming step towards the window phones.

In this matter Intel company pushing Microsoft to provide the android app in their window store. In this worth pointing Intel already make a dual –OS concept that runs both windows and android. A software company BlueStacks also develops software that run on both smoothly & talking to tie with Lenovo & Asus window and Microsoft. But for blackberry is separated that is the reason market share of blackberry is going down & not sure for the success.

The main issue is arises for Google app with Microsoft because it trusts in window phone platform & want to prevent, so here is many views and different of mobile company.